For the Love of Money - The Movie

Holiday Movie Time: ‘For The Love of Money’ in Theaters Now! 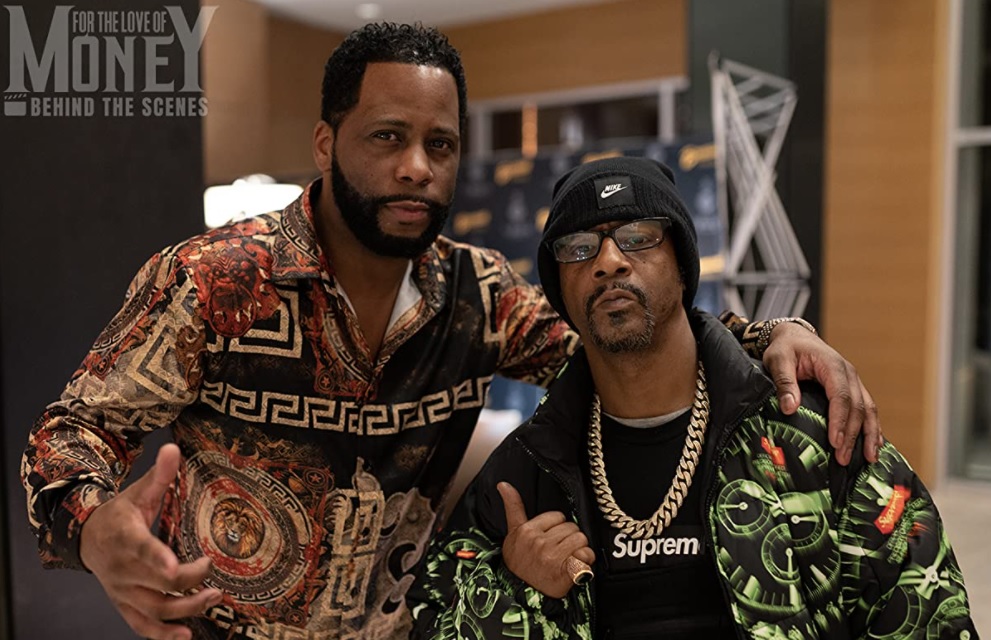 *Time to get the family drama started! Not at your dinner table but at the movies as Katt Williams, Keith Sweat, LisaRaye McCoy, Keri Hilson, Rotimi, Jason Mitchell, DC Young Fly, Cedric Pendleton, Jazzy Jade, Latto and Lyfe Jennings light up the big screen in “For The Love of Money.”

“For The Love of Money” hits 750 movie screens this week!

A single mom tries to leave behind the dark past of her family’s dirty dealings but when her daughter’s well being is in jeopardy, she has to make a do or die tough decision.

Check listings for local theaters.  For more on For The Love of Money click here.

8 months ago
by admin

"God has designed me for this moment here. Sometimes I really need to affirm myself like 'I can do this today,'" Hilson says. Marsha Badger, Hello Beautiful  We already know the resilience of Black women, but in Keri Hilson’slatest role in her first

9 months ago
by admin

Melvin Childs on ‘For the Love of Money,’ filming during the pandemic and more

Exclusive: Childs recalled that shooting during the COVID-19 pandemic "kept him on pins and needles." Jared Alexander, the Grio Melvin Childs‘ latest project, For the Love of Money, is in theaters now, and theGrio caught up with the creator to break down the film, creating